“When we went to the performing arts day my favourite part of the day was doing drama. But I also liked singing and taking part in the art” – Lucy.

“At the performing arts day at Meridian I had lots of fun doing the drama. Me and four of my friends decided to do rock, paper and scissors to decide the part of Red Riding Hood. I won so I was little red riding hood! J” – Elena. 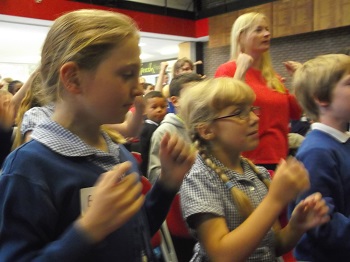 “At Meridian there were lots of people so I was a little bit afraid. But my friends were with me and I had a good time” – Year 3 child.

“I liked the drama because I was one of the three little pigs. I also enjoyed the art.” – Rory. 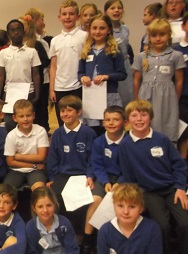 “At the performing arts day we did drama and the story we told was based on the three little pigs. I also enjoyed doing some of the art”. – Che.

“I liked the art because we got to research heroes. There was a big hero already drawn up for us on lots of squares. We then had to take a square and colour it in. When the time was up we put it back where it went on the board”. – Thomas. 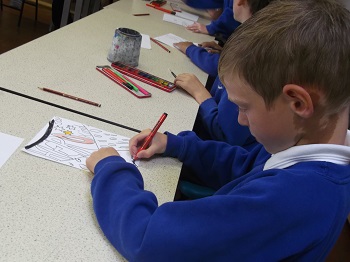 “At the end of the day we did a show to all of our parents. We sung three songs called Hercules, Tipperary and Superheroes. We also did some drama.” – Khloe. 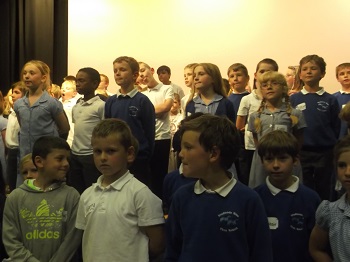 “I liked the art because at the end we stuck all of our work together. It was like lots of pop art stuck together”. – Archie. 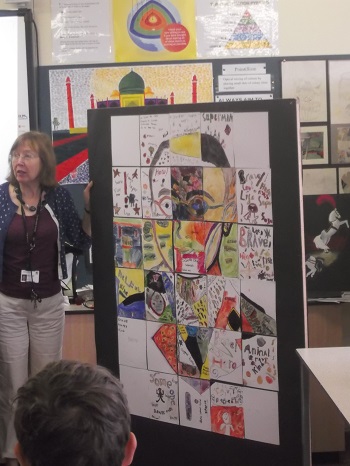 “At Meridian there were lots of schools there. I liked it because we got to do lots of activities”. – Year 3 child. 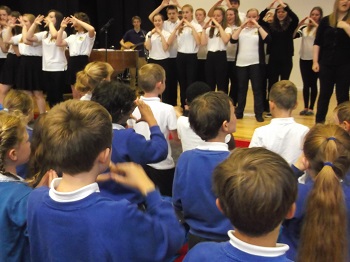 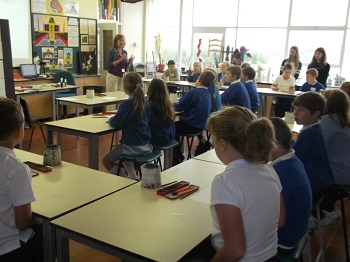 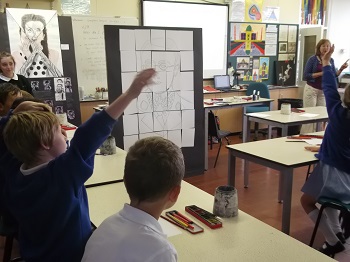 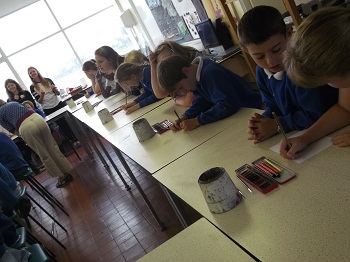 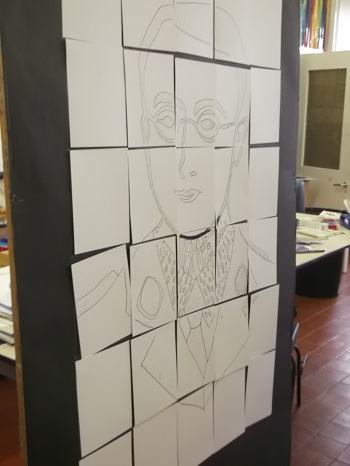 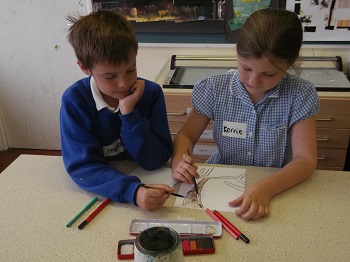 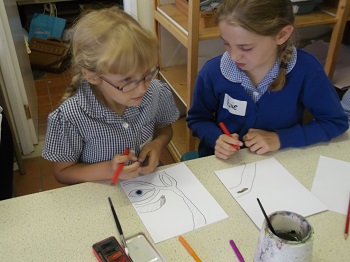 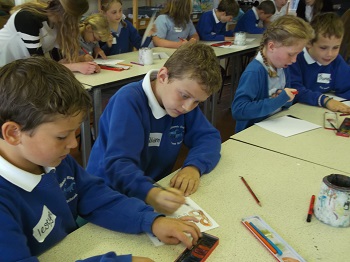 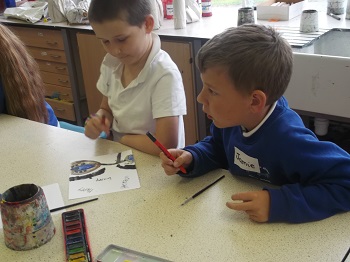 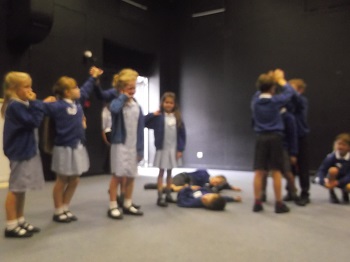 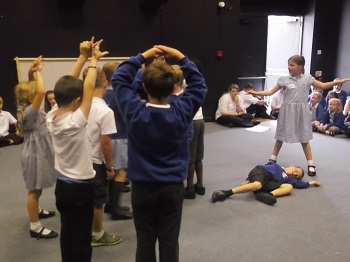 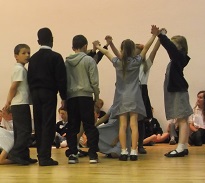 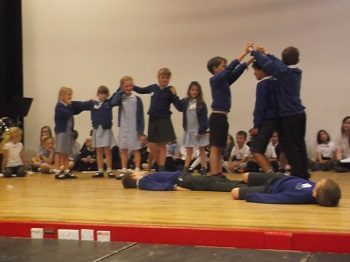 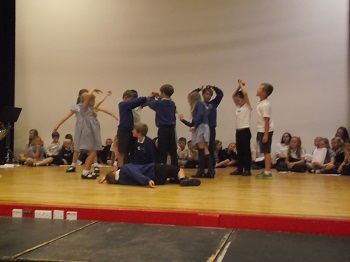 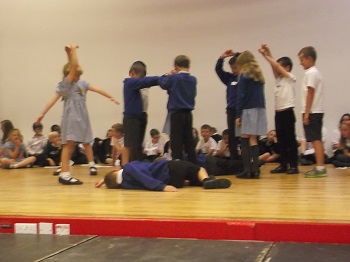 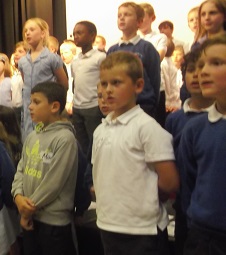 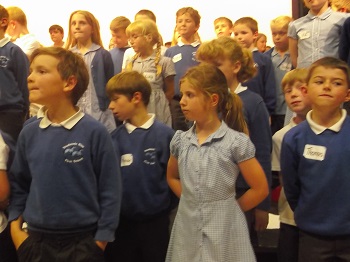 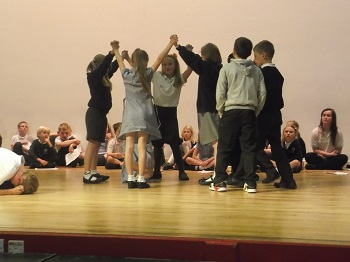 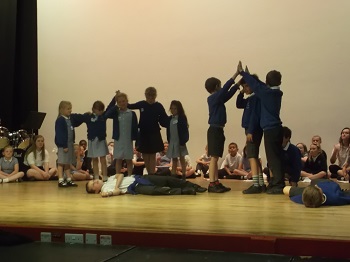 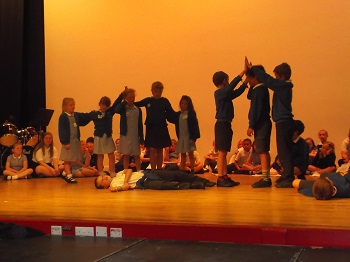