“There were all sorts of events and there were different schools there to. I was chosen to do the athletics with some other people in my class. I liked doing the relay the best because our team came first the first time we did it!” Elena. 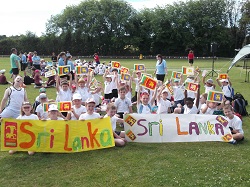 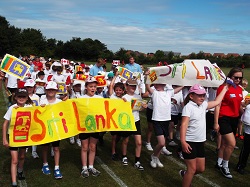 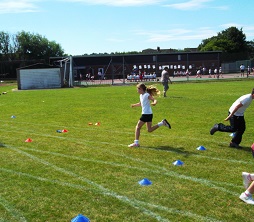 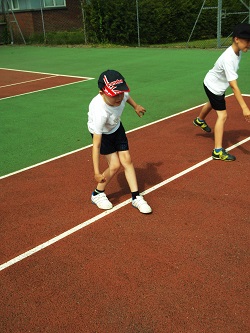 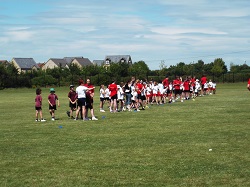 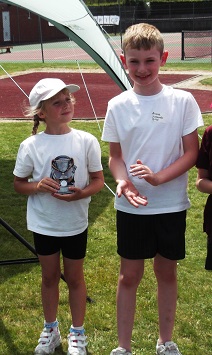 “I did the athletics and we got to do the hurdles, it was very fun”. Thomas H 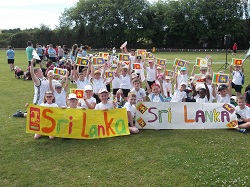 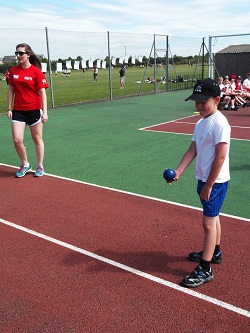 “I enjoyed doing tag rugby and competing against other schools”. Kerrie. 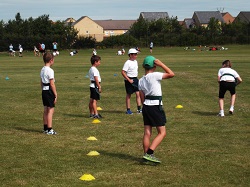 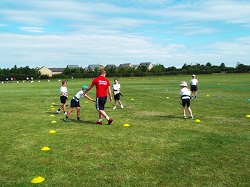 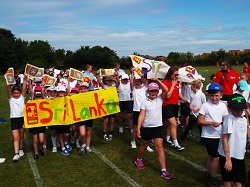 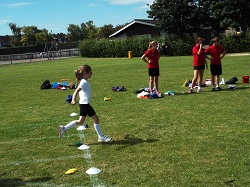 “I did dance at the school Olympics and I got a medal. We also showed our dance to the other schools and everybody cheered” Year 3 child. 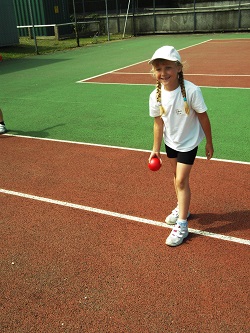 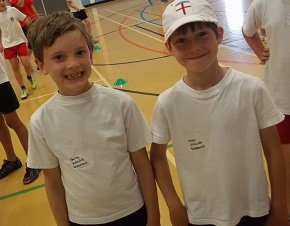 “I was very nervous doing the dance in front of everybody but I done it with my friends. I had a very good day at Meridian” Year 3 child.

“I did cricket and we lost all of our matches, well we almost won one. I did have a good time and enjoyed the day” Rory. 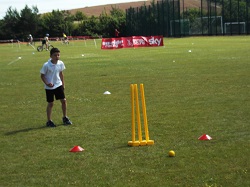 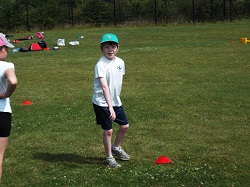 “I did hockey and our team came fourth. I was sad that we didn’t get a medal but at least we had fun” James. 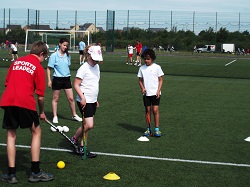 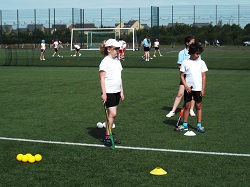 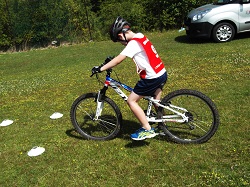 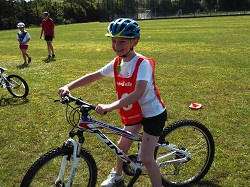 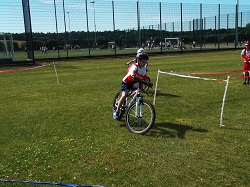